BoBoiBoy is being hunted down by an ancient villain named Retak'ka who seeks to use BoBoiBoy’s powers for evil.


BoBoiBoy and his friends have been attacked by a villain named Retak’ka who is the original user of BoBoiBoy’s elemental powers. He seeks to take back his elemental powers from BoBoiBoy to become the most powerful person and dominate the galaxy. Together with his friends, BoBoiBoy must find a way to defeat Retak’ka before his powers fall into the wrong hands. 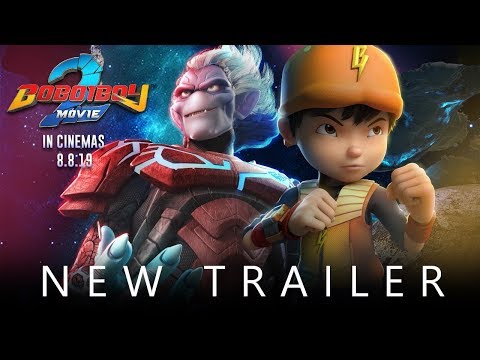 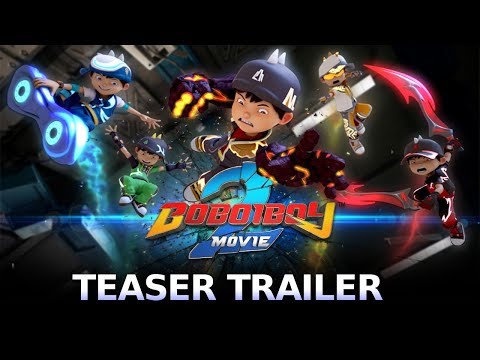 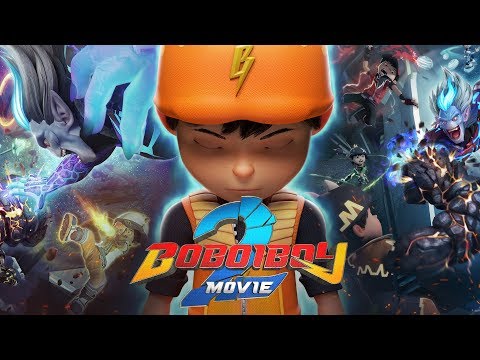